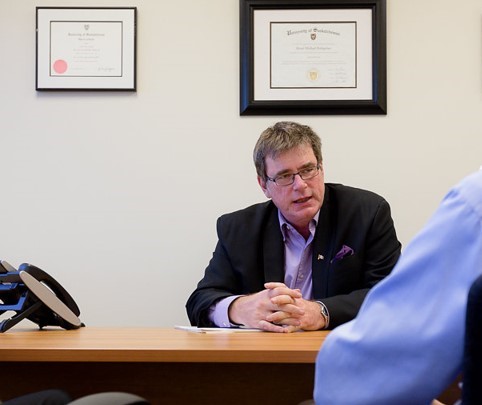 Brent Rathgeber QC graduated from the University of Saskatchewan Law School in 1990 and was called to the Alberta Bar in 1991.  After a political career that included one term as an MLA and two terms as a Member of Parliament, Brent has returned to the practice of law as a Collaborative Professional.  Brent believes in helping clients find cost and time efficient methods to resolve their disputes. In addition to being a Collaborative Family Lawyer, Brent is a Practising Mediator and is working towards a designation as an Arbitrator.

He is a published author (“Irresponsible Government” Dundurn Press, 2014) and writes a weekly political column for ipolitcs.ca

In his spare time, he is a devoted sports fan and the former play by play voice of the Edmonton Prospects Baseball Club.